Whether you’re new to sports betting or a betting pro, our Sports Betting Strategy and Advice page is for you. You can get started with our 101 section — including Common Sports Betting Terms — or head to more advanced strategy — like 10 Tips to Become a Sharper Sports Bettor — to learn more.

Ever wonder how you can take your football research to the next level? It all starts with thinking defensively, identifying why matchups are not a straight line and not skimping on the less popular data points. Here are some principals to live by if you want to escape the monotony of mainstream data that continually drains your wallet.

Offensively Minded? That’s Offensive to Profit!
Everybody and their mother who watches football knows about quarterbacks, running backs, and wide receivers. These are staple positions that get average Joe excited when his favorite players take the field. This mindset of being offensively focused isn’t limited to just amateurs like Joe, it’s even seen in the highly competitive fantasy football world, where IDP is an abbreviated term many are clueless to define. This is why we see things like whole special teams units being lumped with entire defenses in the most popular fantasy football formats. Don’t buy into this short-cutting mentality.

Adjust Your Thrust
Every offense faces a defense, and individually, for every offensive matchup there is an equal and opposite defensive matchup. What does this mean? It means you can’t make proper decisions about which team will win the game or which sleeper will blow up in fantasy football without first considering the individuals trying to defend the ball. Keeping that in mind, even a balanced approach isn’t enough. A conscious effort of hyper-awareness must be made toward defensive player performance to break out of the offensively-minded tendencies caused by decades of broadcaster biases and media coverage. If you can name more than one broadcaster that played defense in their day, hats off to you — you are on the right track.

Using Defensive Data to Your Advantage
I recommend considerations of position averages and their opponents’ allowances as a starting point, which is the same as you would for running backs against a defense, so you should also consider linebackers against offenses. It can be difficult to find this information readily available in a sea of offensive stats, but knowing how and when to use this data can unlock answers for game outcomes you didn’t even know existed. As an example from 2019, the Patriots were supposed to beat the Dolphins late in the season, but they didn’t … everyone was baffled. If you looked again at the defensive matchups, you wouldn’t have been. If you think about the players on defenses as much as you do offensive ones, you won’t be surprised when the Vegas favorite hits the fan. 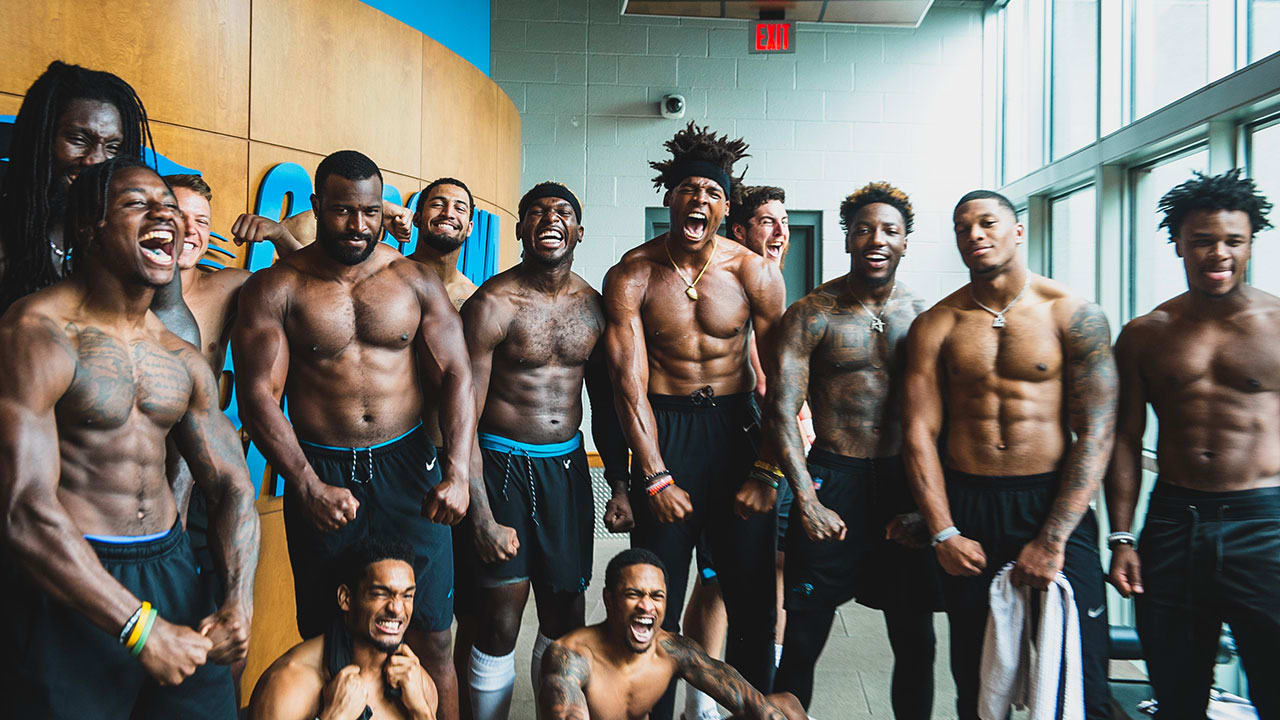 Ties Save Lives
If you look at data as rigid and absolute, you will often be disappointed. Consider for a moment that Patrick Mahomes threw more touchdowns and fewer interceptions than Phillip Rivers did heading into a Sunday night game. First of all, using a single position to determine an outcome is not a recipe for success. Second of all, just because certain data points are higher doesn’t mean that Rivers can’t compete against Mahomes. Both players faced different scenarios on their road to data results, but identifying why 27 touchdowns is comparable to 25 touchdowns will empower you to greater handicapping success.

Experts and amateurs alike are forced to draw a line in the sand when a decision must be made — who wins? But sometimes data points are not finite and more data must be considered. If data is close, it doesn’t hurt to call it a tie and move onto the next batch of numbers.

Being Inclusive, Not Conclusive
The 49ers took on the Chiefs in the Super Bowl. The Chiefs’ defense was atrocious on most stat lines compared to the dominant 49ers defense. Defenses win Super Bowls, right? The 49ers are going to win, right? Wrong. Don’t forget that even though the Chiefs ranked poorly in many defensive categories, they overcame those obstacles to arrive at the same Super Bowl.

If you can wrap your head around this concept of “worse data” being an indicator of unconventional success, you can break down barriers in identifying false underdogs. An in-season example of this would be if two teams of equal record face-off, but one is clearly worse in certain categories. Ask yourself, how did they accomplish the same goal? Were their opponents really worse or do they have something special about them? What is that special thing? Mahomes’ sidearm throws, perhaps? Could be …

Don’t Forget about the Boo-Boos, Aye Boo-Boo?
I often hear fantasy football players say, “so-and-so has a tough matchup this week, so I’m going to bench him” – yet nine times out of 10 nobody realizes that the unfavorable matchup data was coming from an opposing team’s elite corners, both of whom are out this week due to injury. Football players are people. They are imperfect and, thus, considerations of matchups must also feature an imperfect viewpoint in which we question math.

Too often do we assume math is finitely accurate without doing the work ourselves. A calculator can tell you the digits of pi, but not how to use it. I recommend hand-calculating averages and allowances from the players that will actually be participating in the game.

Get out there and start turning heads. Take the time to use or calculate complete data sets that don’t lead to lopsided viewpoints of how you think a game will unfold. Be the expert by thinking like one without marginalizing data to give you the answers you want, instead of letting the data tell you what’s what. I can offer you a fishing pole and show you where to cast your line, but in the end, you need to reel in the catch.

Check out our FanDuel Sportsbook review and promo codes >>

Spencer Watson is a featured writer for BettingPros.

Get the free Mobile App

Check out FantasyPros for the best advice, content, and tools in the industry.